Thailand is one of the last kingdoms in the world, and even rarer is that it is one of the few that remain influential and significant in the modern era, thanks to the Chakkri Dynasty. 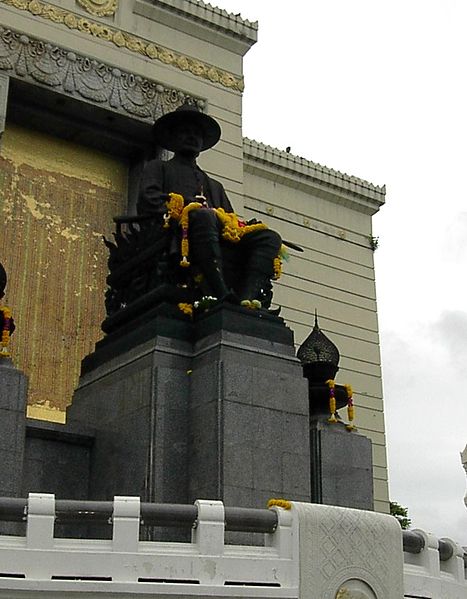 The dynasty was founded by Rama I, who was an integral figure in the battle against Burma, where he operated under the name ‘Chao Phraya Chakkri’, which means Chao Phraya’s military commander. The range of places to visit in Bangkok‘s Chao Phraya region has to offer is astounding and features many choices of accommodation such as Chatrium Residence Sathon Bangkok.

Ascension to the Throne
He obtained the throne in 1782 after his predecessor was executed and his reign was defined by the reorganisation of Siamese defences to fend off a range of Burmese assaults that took place in 1785, 1786, 1787, 1797 and 1801.

100 Years of Isolation
The initial hundred years of the rule of the Chakkri Dynasty was defined by strong isolationist policies that repelled any sort of collaboration with the Europeans due to the Phaulkon-Tachard Conspiracy.

The Chakkri Dynasty Today
Rama VII was the last of the absolute monarchs, and his reign, which was defined by social reforms, ended in 1925, ushering in a constitutional government policy. King Maha Vajiralongkorn is the present constitutional monarch of Thailand.

Auburn Silver is a travel writer who has a passion for fashion and a deep interest in admiring new and exotic attractions around the world.

The Grand Palace in Bangkok

More in Guide to Bangkok
Things to See and Do in Sukhumvit
January 28, 2011